Internet Traffic Management and Net Neutrality – Everything You Need to Know 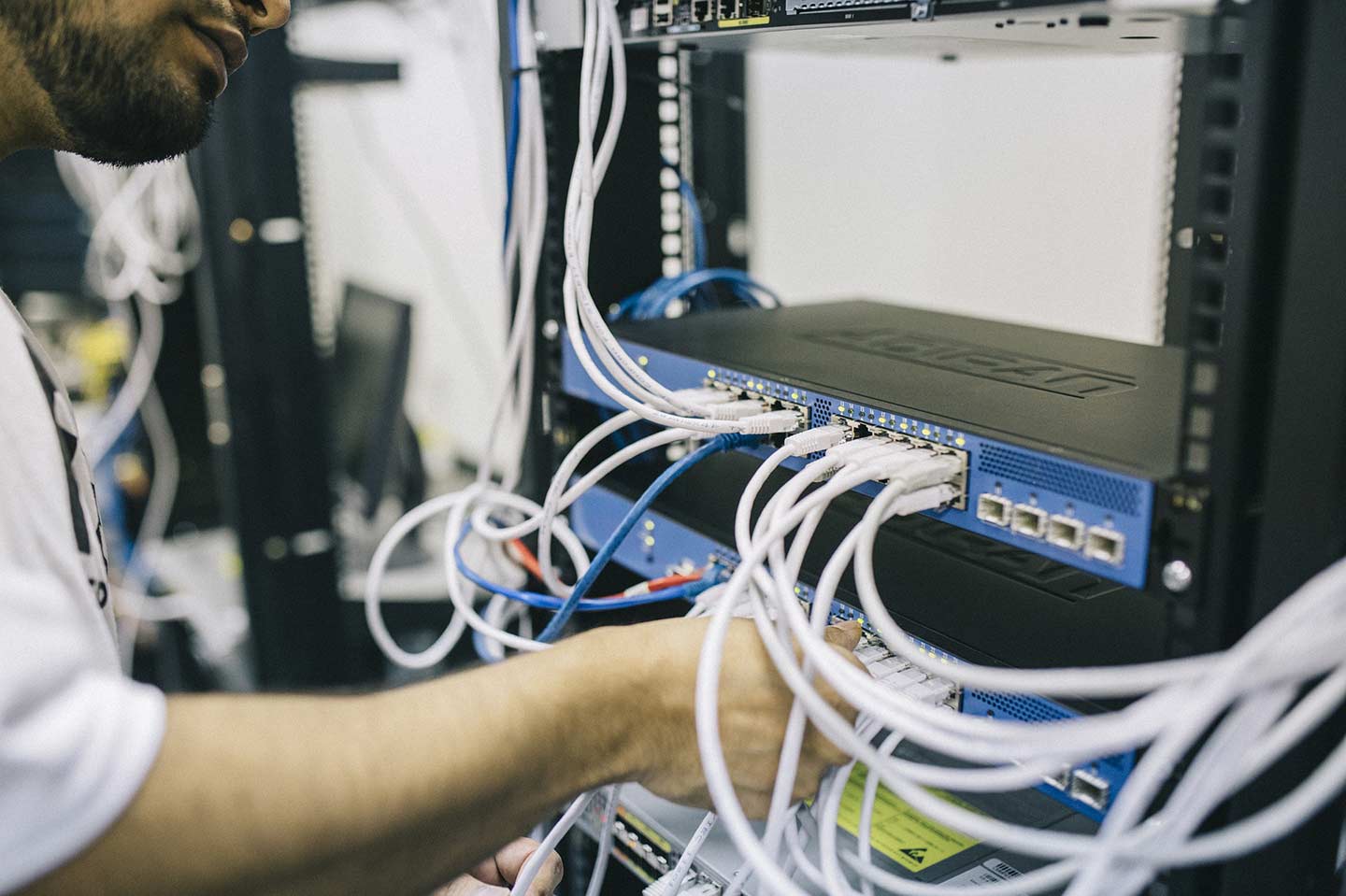 As the world becomes ever more connected and the range of internet-based services expands, Internet Service Providers (ISPs) must find a way to cope with increasing demands.

Gone are the days of solely using the internet for a quick query, users now stream, download, peer share, video call, game, and much more. ISPs are under great pressure to deliver a decent service to millions of people.

What is Internet Traffic Management?

Instead of divvying up bandwidth equally across all users and activities, ISPs might prioritise certain services, providing a stable connection and consistent speeds to increase Quality of Service.

For instance, without traffic management, your video call may decrease in quality and speed if someone in the house begins streaming Netflix. With traffic management, these services are allocated certain bandwidth and will have a consistent connection regardless of other demands on the internet.

Internet traffic management processes are usually mainly implemented during peak times, where users are placing the most strain on the internet, such as evenings and weekends. However, each ISP has varying approaches to traffic management and timings may differ according to individual provider.

Some providers may not formally implement traffic management. Unlimited packages, for example, aren’t usually truly unlimited, but instead do not place speed restrictions on users. Each ISP should clearly state their traffic management approach and how users may be affected. Users can also perform a broadband speed test to detect if their connection is significantly slower during peak times, suggesting they may be subject to traffic managements.

Not every user is subject to traffic management; usually only heavy users will feel the effects. Those who frequently game, have lengthy video calls and download/upload large files are most likely to have their speed restricted. Again, ISPs should make it clear what usage will warrant speed restrictions.

ISPs often prioritise what services will be affected. Often ‘urgent’ demands such as video calls and video streaming are prioritised and not slowed. Peer sharing and downloads/uploads, however, are likely to be affected.

Many business broadband providers do not have speed restrictions. Internet demands in an office are less likely to include long YouTube sessions or excessive gaming, therefore ISPs can focus less on what may need prioritising and instead on providing an effective service. If and when traffic management is needed, VoIP is often prioritised to provide sufficient connection for communications.

See more: Why the Quality of Your Broadband Connection Matters

Businesses may benefit from a leased line and its many benefits. A leased line is business broadband but better, providing faster speeds, increased reliability, symmetrical download/upload speeds and less variable service, without the management of ISPs. By having a business leased line, you achieve a dedicated, fixed bandwidth entirely for your business, guaranteeing sufficient bandwidth for higher speeds even during peak times.

See more: What is a Business Leased Line?

Traffic management provides a consistent service to users, allowing for stable speeds for everyone regardless of uses and activities. Instead of experiencing variation in speeds according to demand, speeds remain consistent for all.

Heavy users are most effected, and likely most frustrated with, internet traffic management strategies. Non-urgent tasks, such as uploading/downloading big files and peer sharing, get slowed down, causing frustration and potential hindrances.

Issues with internet traffic management also include the prioritisation of services to receive certain bandwidth. How ISPs choose to prioritise their service is their choice, however there is speculation these decisions are not always led by user demand, and instead by commercial interest. ISPs and commercial bodies could feasibly come to agreement over prioritising of their particular service, driving traffic and user experience positively towards the commercial body. Arrangements like these are not permitted by UK communications regulation body Ofcom.

What is Net Neutrality?

Net Neutrality is the principle that internet users should be free to access all content equally, without ISPs discriminating against services or websites. Essentially it disallows ISPs from controlling a users’ use of the internet.

In the simplest of explanations, ISPs slowing a particular service may put users off using it, such as increasing latency on a video streaming platform to encourage users towards paying for another one.

Net neutrality is a very politically charged debate, with many questioning the inclusivity and fairness of ISPs, especially in American surrounding presidential regulations. Larger society issues of free speech and racism are addressed in net neutrally arguments.

Under EU law, all broadband providers must treat all internet traffic the same and not favour any services or websites. Unless for legal, security or emergency reasons, ISPs cannot block access to or slow down internet services to discriminate. As aforementioned, ISPs also cannot use traffic to gain commercial advantage, such as slowing down a rival’s website. However, ISPs are legally allowed to take ‘reasonable’ measures to manage internet traffic, so the network runs smoothly. The factors which affect the validity of this management are somewhat ambiguous.

From our base in Bristol, PureComms provide reliable and efficient telecommunications services to SMEs and corporate clients across the UK. From leased line queries to connectivity support, our specialist team know how to keep your business running smoothly, without variable internet.

See more: The Importance of Unified Communications in Business and Marketing