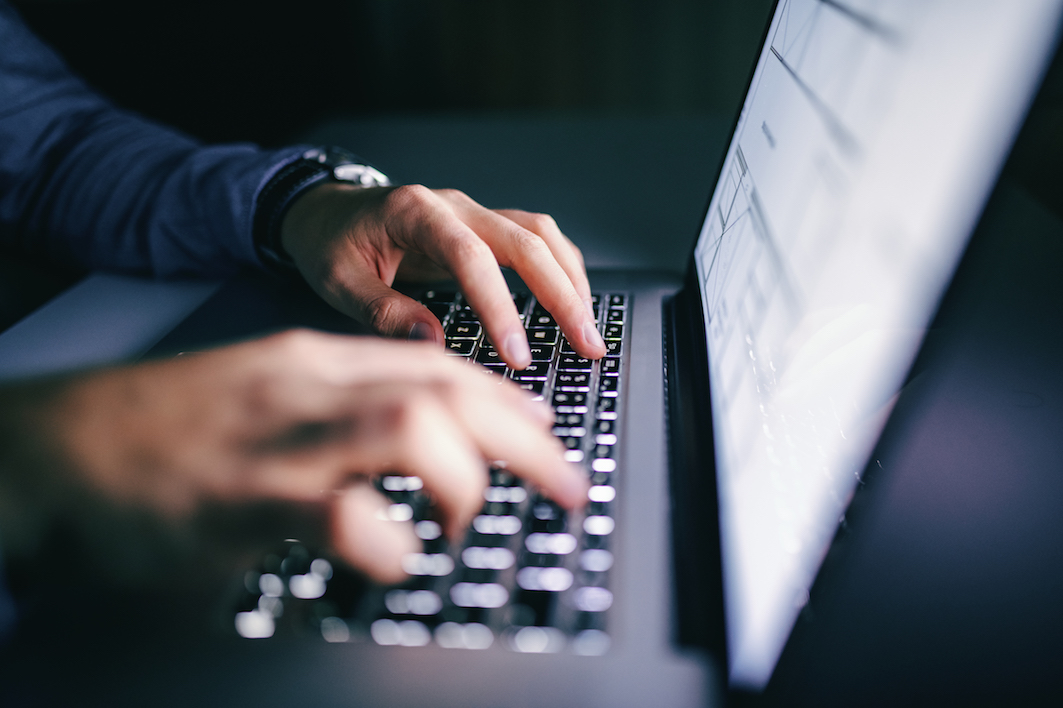 Modern hackers are becoming increasingly advanced, utilising ever evolving techniques and malware to undermine cybersecurity. With public awareness of data breaches and consequent issues, attacks on companies and their data are more expensive than ever. No matter how big or small a company, having an effective IT Security System is crucial.

What is IT Security?

IT Security is an umbrella term encompassing a set of strategies to prevent unwanted or unauthorised access to business or client computers, networks, and data. The aim is to protect sensitive and important information from hackers – find out more about how hackers infiltrate security systems here.

Although initially an expense, an effective IT Security System is a worthy investment, with the average cost of a data breach being $3.9 million, taking hundreds of days to identify and contain. Large data breaches make the headlines occasionally, however breaches happen every hour of every day and should not be underestimated. Not only would infiltration of a network cost financially, but it also damages reputation. Customers will be disinclined to trust a company with their information or data if it’s proven they cannot protect it.

Some lower level hacks, such as phishing emails, can be prevented by educated persons, aware of the tell-tale signs. Other hacks are more advanced, detected by software specially created to constantly scan and protect a network.

This article will help you understand some of the most common IT Security strategies and why they are crucial for small or medium businesses, as well as the big players.

Network security encompasses both software and hardware implemented to target a variety of threats to stop them from entering or spreading on the network. Therefore, these strategies protect the usability and integrity of networks, ensuring data is guarded. It is not interchangeable with IT Security as it deals specifically with data being sent through a network. No matter how big or small a company is, if data is concerned, Network Security systems must be implemented.

There are many aspects included in Network Security, here are some of the most common:

One way of protecting information is to ensure only authorised personnel have access to it. Access Controls recognise each user and device, allowing and denying access accordingly. Vital to the affordance of Access Controls is that they guarantee a user is who they say they are; this helps protect against hackers claiming to be something they are not.

Malware takes many forms and easily infiltrates a network in the right conditions; therefore, Antivirus Software is put in place to scan for malware and rid it from a network. Antivirus Software protects against viruses, worms, Trojans, ransomware, and spyware etc., constantly scanning the network to detect entry of malware. Even if malware does make it through, effective Antivirus Software continuously scans to detect dormant malware to prevent future damage.

In order for a Network Security system to detect any abnormalities in the system, it has to know what is considered normal. Tools profile the network and its users making the detection of abnormal or unusual behaviour, which may be a security compromise, obvious.

Hackers may use social engineering to construct themselves as something else, utilising personal information to gain trust and appear credible. Phishing emails are especially common, relying on unaware people clicking on links directing to sites with malware.

Part of Network Security systems, firewalls are systems/devices that protect networks from untrusted networks. Creating somewhat of a barrier between the trusted and untrusted network, Firewalls can be hardware, software or both. Firewalls are often the first line of defence, monitoring network traffic coming in and going out, with the ability to allow or block specific traffic based on rules.

There are various types of Firewalls to suit different needs, however one of the more modern Firewall systems is Next Generation Firewall. These advanced systems block more advanced threats such as superior malware; Next-Gen Firewalls can tackle evolving threats less catered for by traditional Firewalls. When protecting data and information in this modern, technological age of advanced hackers, building up effective defences is vital.

Also a part of Network Security systems, encryption encodes information/data to prevent unauthorised access to contents. Even if access is gained, the data is unreadable, therefore making the hack redundant. Encryption uses algorithms (ciphers) with variables (keys), with these keys making the cipher unique. Without knowing the cipher or key(s), a cipher is extremely hard to crack, taking an incredibly long time. Encryption, therefore, does not prevent access to data, but makes it unreadable and useless if intercepted.

A Symmetric Cipher has a single key (shared secret) that the sender or computer doing the encryption must share with all authorised entities to decrypt the message. Allowing for a fast decryption, Symmetric Ciphers are used by the US Government for classified information, and now more generally the private sector. However, due to the key having to be shared, there are security risks involved as this may be intercepted in sharing, resulting in hackers’ ability to decrypt.

Encryption is vital to businesses because it keeps information confidential and readable only to those authorised to see it. Additionally, data is authenticated, as it has a clear and trusted origin, as well as integrity due to lack of tampering in transport. Encryption is mostly used to protect against data breaches, often a requirement on ecommerce websites, for example. When data is stored or transported, it is better protected if encrypted.

Interested in finding out more? We here at PureComms are trusted telecoms providers, delivering expert services in the South West and beyond. Our experienced team can work with you to offer support and advice across a variety of services. Get in contact today.